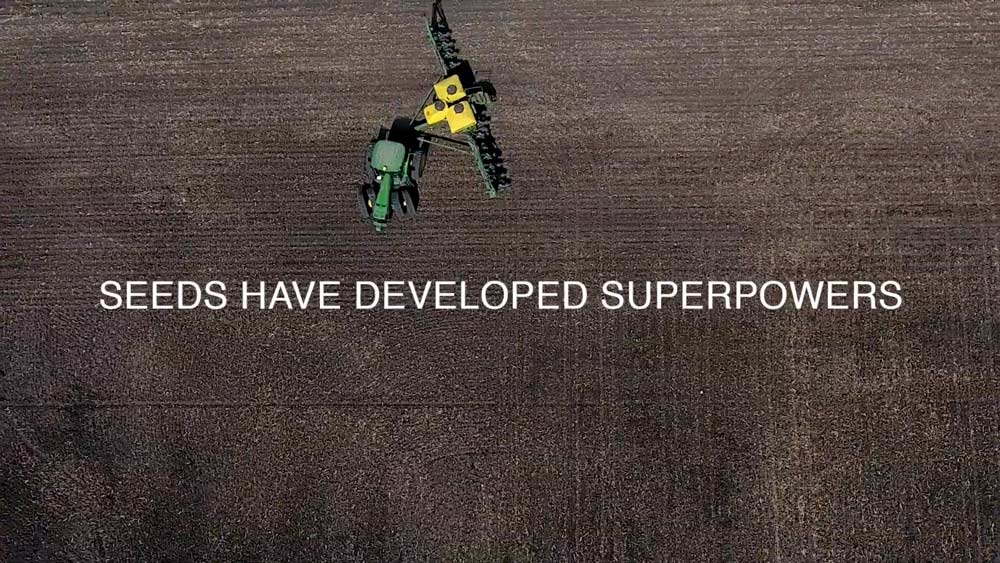 Farming Inches Instead of Acres: The Power of Precision Agriculture 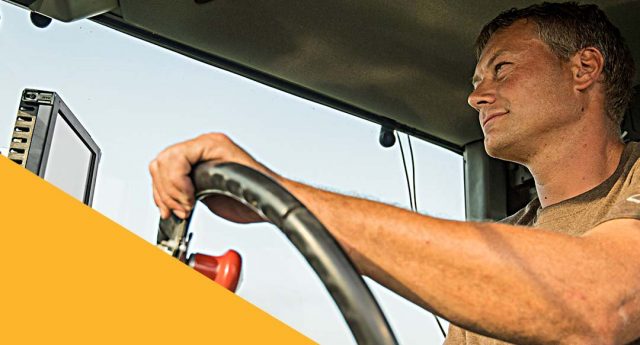 Technology Changes the Face of Farming 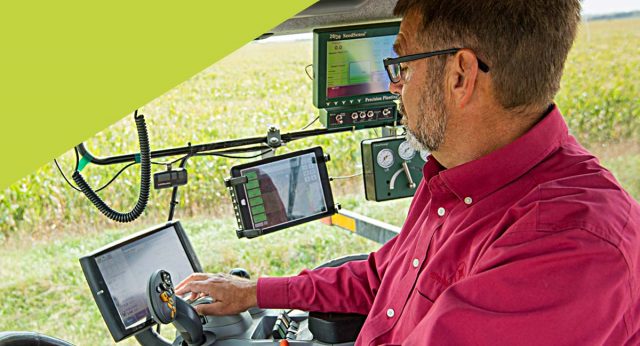 Drive down any rural South Dakota road, and you’ll see the latest in efficient agricultural practices at work in the fields. And growers are using sophisticated methods and advanced precision ag technology like:

Thanks to our farmers, more and more people worldwide are able to enjoy healthy food.

Enabling growers to be more precise.

With precision ag, farmers have much greater control over their crops. These technologies allow farmers to: