How can South Dakotans celebrate? We can thank farmers for growing the food, fuel and fiber that we depend on. We can applaud the fact that our food is safe, abundant and affordable. And here are a few interesting farming and food facts to learn and share.

During this year’s Agriculture Month, let’s give thanks for the hard work, dedication and success of America’s farmers—and show our appreciation for the farmers in our lives. 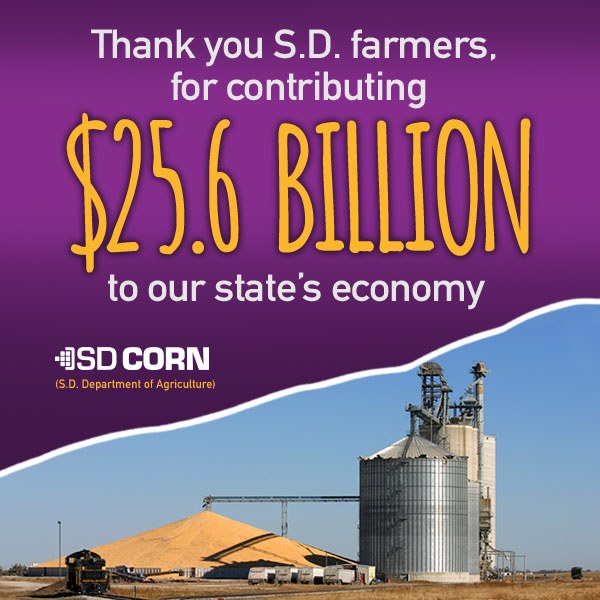 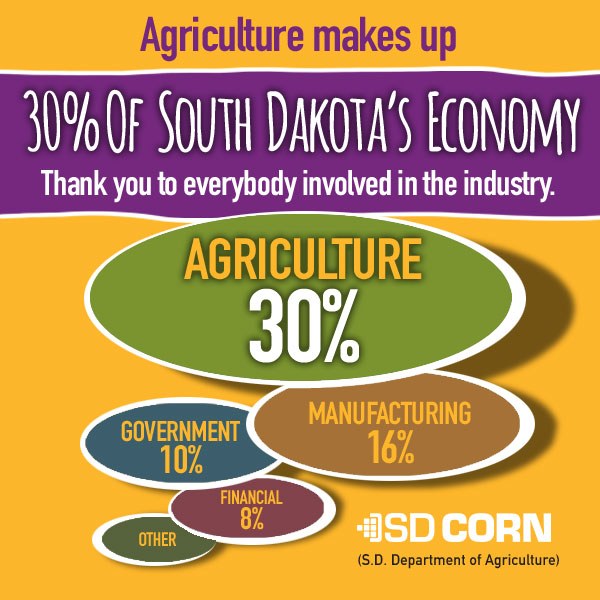 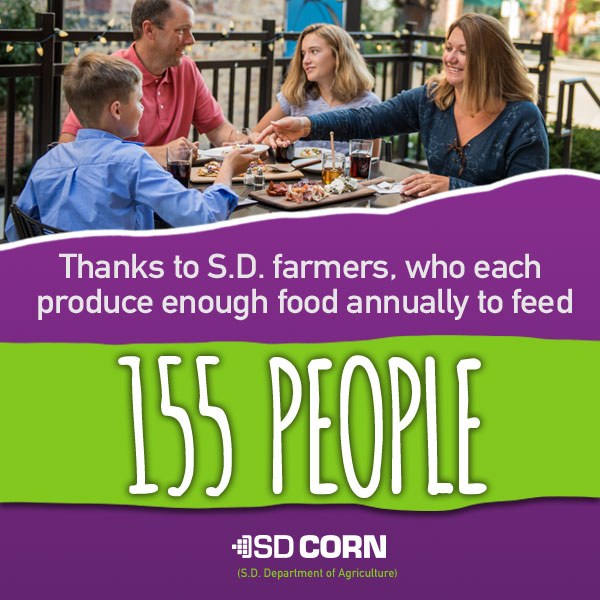 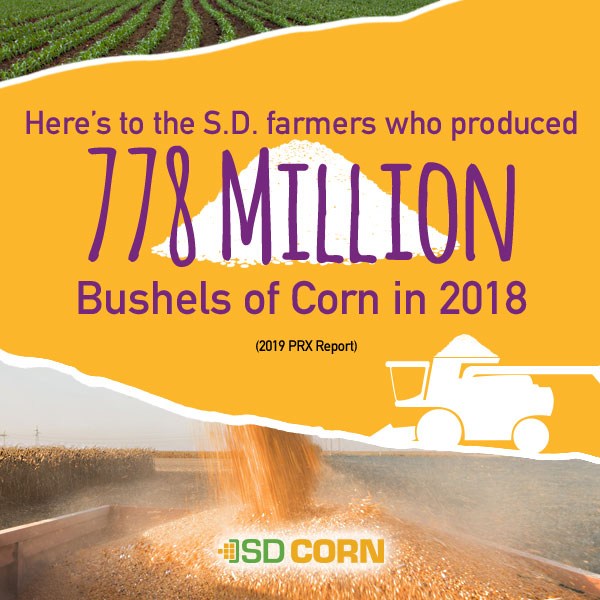 Back to Farming & Food Archive